Stradbroke Island has many attractions, such as beaches, 4WDing and fishing. But if you are more into nature, then North Gorge walk at Point Lookout is a major tourist attraction on Straddie offering some of the best land-based humpback whale watching anywhere in the world. 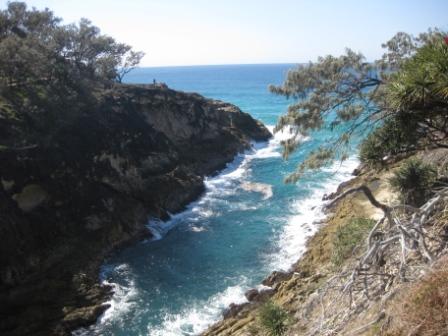 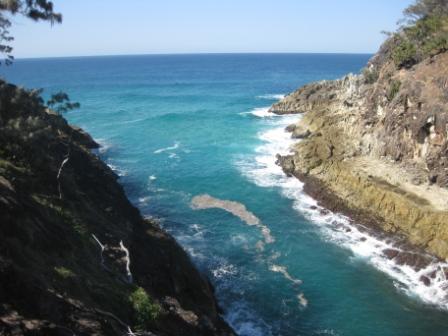 North Gorge walk at Point Lookout is the best vantage point on Stradbroke Island for whale watching and viewing other marine life.

Thousands of humpback whales migrate north past Point Lookout starting around May through to July to breed in warmer waters during winter and then travel south with their calves from about August to October. Marine life abounds in the waters including dolphins, turtles, manta rays and sea eagles.

On the two days that we went whale watching at North Gorge walk, we saw several whales, a few pods of dolphins, turtles, manta rays and sea eagles soaring along the coastline. Apparently, one of the days that we did not visit the North Gorge, around 50 whales swam south in a matter of an hour. 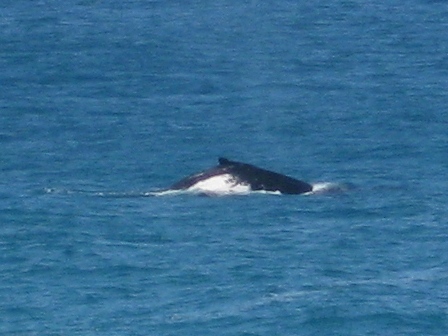 A pod of dolphins heading north past North Gorge walk

Known best for its humpback whale watching viewing experience, the southern headland also has a unique rock formation called the Blow Hole. Even though it was a relatively calm day, the Blow Hole was still making a whooshing sound every few minutes while we were there. 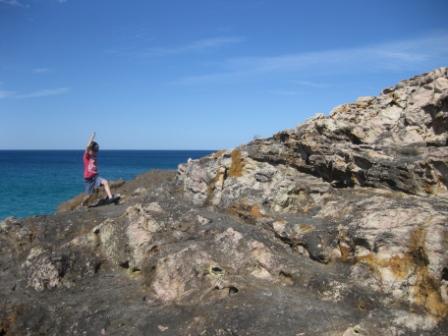 The headland offers some rock scrabbling fun for the kids 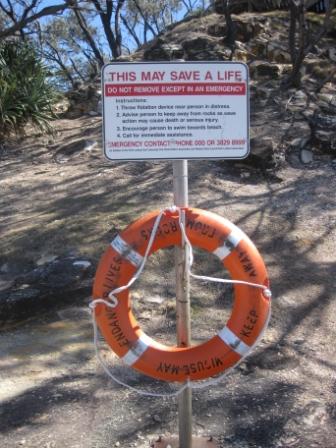 People have been swept off the headland rocks, so do not go too close to the water

North Gorge walk is located at the north western end of Point Lookout. Access to North Gorge walk is on Moloomba Road at Point Lookout. There are two access points to the North Gorge walk. The northern walkway is the most direct route to get to the best headland for viewing whales. The walkway is around 1.2 km long and links back to Moloomba Road about 200 metres south of the northern entrance. Visitors to the area are serviced by a strip of shops including a bakery, cafe, chemist and ice creamery. 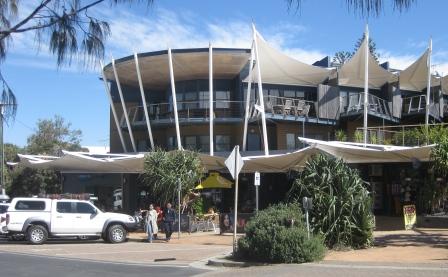