Finally, I have a result on whether it is more cost efficient to run PULP or E10 petrol in my Toyota Prado — the E10 wins!

After more than 26,000 of driving during the last 19 months, I wanted to give an update on my petrol engine 120 series Toyota Prado’s fuel consumption and economy. (My original statistics and article is here).

During this time I have averaged 14.8 litres per 100 kilometres of driving using premium unleaded petrol (PULP RON 95 or 98 octane), E10 (RON ~94 octane)  and unleaded (RON 91 octane) fuel, on road and off road, city and highway driving using fuel from Shell, BP and 7 – Eleven service stations. 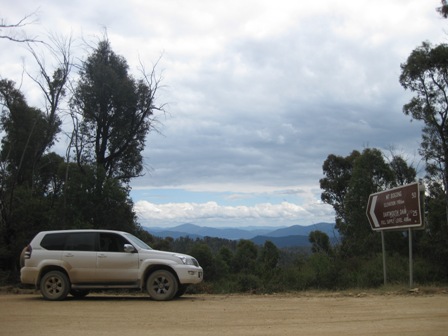 Most of my daily driving is in the city. My Toyota Prado is used to drop and pick up my kids at school a couple of kilometres away twice a day, five days a week. Most of the other city driving I do is within 10 kilometres of my house. Around once every four to six weeks, I also drive to the Sunshine Coast, which is about a 200 kilometre return trip of mostly highway driving.

Most of my fuel consumption was E10 or PULP 98. I only re-fuelled once using standard unleaded (RON 91 octane), while I have re-fuelled using PULP 95 twice.

On the surface, it seems that the PULP gave me 12.3% better fuel economy, but the cost premium was a maximum of 10.8% more (RON 98 octane). What this does not account for, is that I travelled 6,900 kilometres of mostly highway cruising on my holiday to Tasmania and back, and for a few weeks on my return. I also had a short off road 4WD trip and a week of sitting in the car with the engine running and air conditioning on (don’t ask). These aberrations have skewed the results.

If I take out the aberrations (shaded grey on the spreadsheet), the results are reversed. I only got a 5.8% economy benefit by using PULP (mostly RON 98 octane), but it cost me a minimum of 8.2% extra (RON 95 octane) to run PULP.

So we have a result. Assuming your driving habits are similar to mine, if your PULP fuel is more than 5.8% more expensive than E10, it is cheaper to run the E10 petrol in your Toyota Prado!

Of course, that does not take into account the fuel companies’ claims that PULP extends your engine life, but that is an entirely different story.